Ana Mendieta(1948–1984) was a Cuban born artist who lived in political exile in the United States. She created her artwork, combining feminism with photography, and also land, body and performance art. Ana was a member of the AIR all-women gallery in New York. 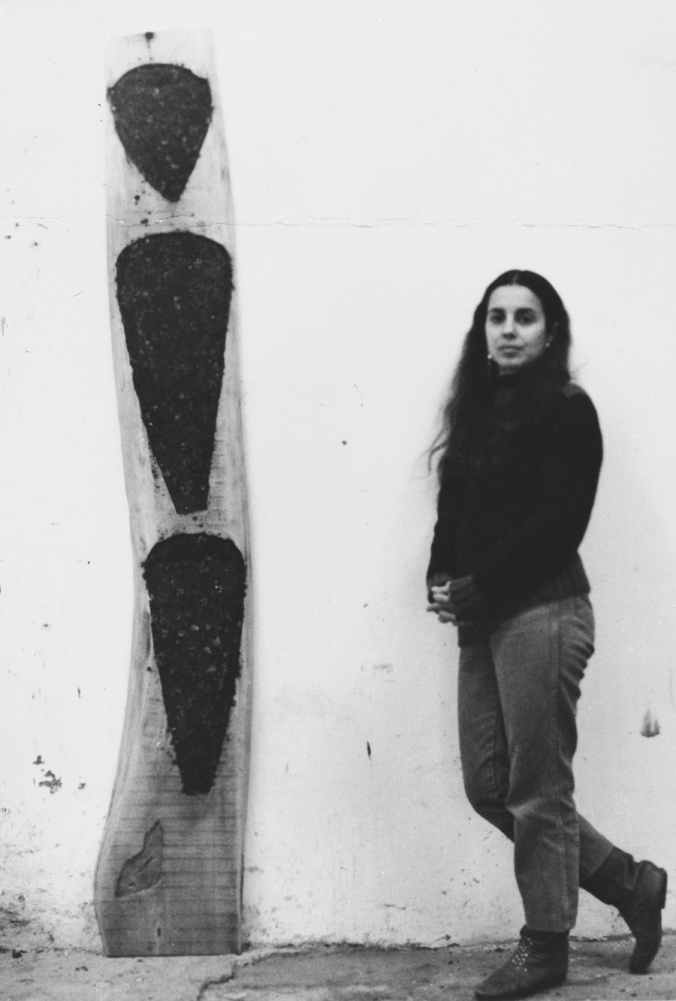 Ana Mendieta died in 1984 after falling from her 34th floor apartment in New York. Knowing her fear of heights, her friends did not believe the possibility of suicide. Many however, did think her death was also not an accident and accused her partner, sculptor Carl Andre, of pushing her out of the window in a drunken rage during an argument. Her friends stated that Ana was successful at the time of her death, more so than Andre and she was not depressed.

When the police arrived, Andre had scratch marks on his nose and arms. His statements to the authorities differed from his message to the emergency services. Andre was arrested and charged with murder. In court a doorman testified that he heard a woman screaming “No” several times, then heard the thud of her body as it hit the street below. Andre’s decision was to be tried by a judge rather than a jury, resulting in him receiving no cross-examination by the prosecution. He was eventually acquitted.

His lawyers used examples of Ana’s artwork to suggest that she committed suicide. Ana’s friends stated that many powerful figures in the New York scene had colluded in that. This reading of her work, however, failed to acknowledge the politics which informed Mendieta’s life and art. In turn, many believed that this lead to a conclusion on the death of Ana which enabled the system to discount the possibility of male violence.

Her artwork was actually often influenced by questions relating to ideas of home, place and boundaries due to her exiled status. However, this also related to her feminism, which often crossed the ‘borders’ on the expected in terms of female expression. Ana created “Untitled (Facial Hair Transplants)” in the early 1970’s, for example, a performance which questioned expectations on female representation and the restrictions imposed by ideals of femininity.

Ana’s ‘Silueta’ series comprised of a series of outdoor performances which were documented in film and photograph. Firstly Mendieta preformed the event. The artist utilised her body to create imprints with low relief in various substances (e.g. earth, ice, gunpowder), to create the appearance of silhouettes on the ground. This was then followed by transformation of that image by differing processes (e.g. melting ice, weathering). The idea was therefore to represent an on-going, shifting process. This, in turn, may be viewed as the process of life itself (rather than relating to some kind of ‘death-wish’…..)

The central motif of the artists’ goddess-like yet absent form, connects her female form to the land. In doing so Ana explored womanhood and the effects of subjectivity as well as the social processes that inform gender construction. In addition she highlighted issues of ethnicity, spirituality, ritual, territory, memory and loss of status, but always in relation her sex.

Ana’s artwork is also perceived as yonic art-reflective and suggestive of female genitalia, all, in turn, indicative of Ana’s feminist ideals. Ana’s use of goddess imagery reclaimed not only women’s power but was an expression of her own identify, as she controlled her own female body within the image and her imagery. ‘Silueta’ highlights Ana as artist/subject which itself challenges how women are portrayed and treated as a result of masculinist ideals.

That her work was read so negatively in court can be viewed as a result of a culture which is continually misreading and in fact hostile to much female/feminist expression.

In 1973 Ana also created a performance of the scene of a rape – ‘Untitled (Rape Scene)’ in which her use of blood was intended to carry a strongly political feminist message – to bring awareness of male violence against women. 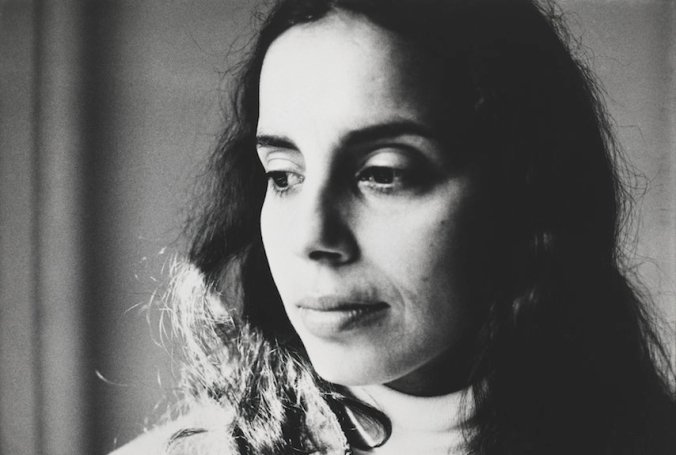 Protesters Demand “Where Is Ana Mendieta?” in Tate Modern Expansion

Edmonia ‘Wildfire’ Lewis (1844-1907) was a US sculptor and was the first artist of African-American and Native American heritage to gain international fame in the Western art world. 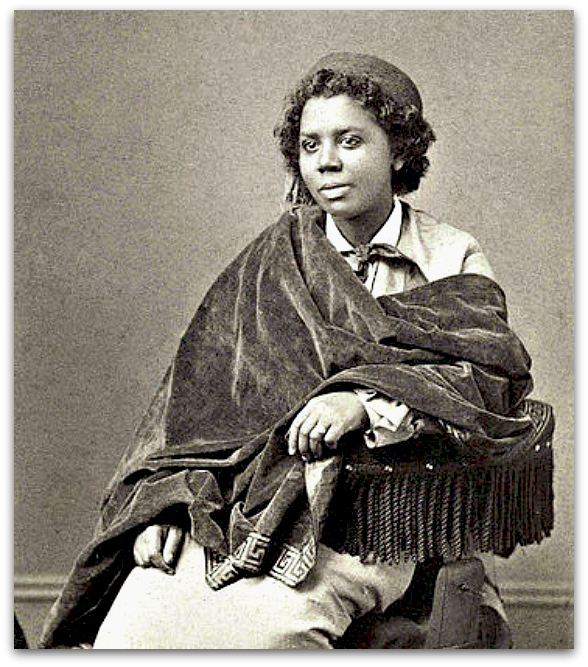 Lewis began her art studies at Oberlin College, which was not only one of the first higher educational institutions in the US to admit women, but also to allow entry to people of colour.

In 1864 Lewis moved to Boston to pursue her wish to become a sculptor and it was here she gained a tutor in the genre. In an era of slavery, Lewis was utilised as a symbol by white abolitionists and by the abolitionist press. However, the sculptor began to create works reflecting her own perceptions of the issues surrounding her, depicting abolitionist, African American, Native American and also religious and classical themes.

Edmonia Lewis: Forever Free, 1867 i. Celebrates the end of the American Civil War and the emancipation of slaves

In the following years Lewis moved to Rome where she worked relentlessly on her sculptures. She lived in a bohemian, expat colony and became involved in the lesbian art circles of the city. Lewis herself is thought to have had same-sex relationships. The sculptor was professionally supported there by lesbian actress Charlotte Cushman and sculptor Harriet Hosmer who were already established on this scene.

Lewis found a greater freedom in Italy than in the US as Rome appeared to offer a more tolerant and less racially divided society. She worked in a Neoclassical style and also in the area of naturalism. The sculptor continued to pursue themes which were integral to her personal and political outlook, concentrating on sculpture that related to African/Native American lives. Much of the work the sculptor created was deliberately appealing to a white European/Western audience as the white economically controlled market dictated certain aesthetics. This has to be viewed within the historical context of an oppressive and limiting culture.

However, as Lewis’ work began to sell for large amounts of money, as her reputation and fame grew, she may certainly be viewed as a shrewd and highly influential pioneer within the art world for women of colour.

Her work ‘Death of Cleopatra’ was perhaps the major turning point in her career. It was exhibited in Philadelphia, at the first official World Fair to celebrate the Declaration of Independence. Few white women had access to exhibit their work on such a large stage in that era, let alone a woman of colour. Critics highlighted Lewis’s original approach and this, in turn, lead to later commissions from the President among others high ranking people in US society.

It is believed that Lewis spent the last months of her life in Hammersmith, London and that she is buried in St. Mary’s Roman Catholic Cemetery, in the city.

Edmonia ‘Wildfire’ Lewis deserves huge respect for her place in the history of women’s art and significantly in the struggle of women of colour in the arts and wider culture.